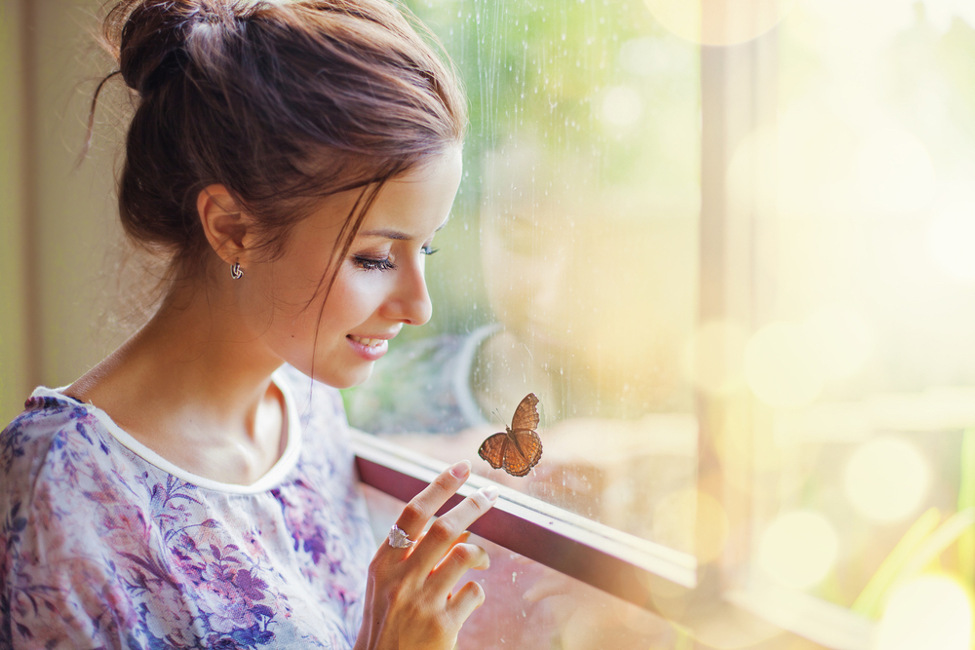 What are the benefits of failure?

It’s not failure that is the problem. It is the fear of it that causes all the trouble. We are taught to be afraid of failure from a very early age. It is learned behavior. We are told that failure is always accompanied by punishment or negative consequences. Unfortunately, we are also led to believe that this is where the story ends. We are never told about the positive side of failure.

Failure is one of the most powerful teachers that you will ever encounter. In fact, I would contend that failure is vital to success. It shows us immediately when we veer away from our chosen path and destination. It allows us to correct our course, and to strengthen our intelligence and creativity. 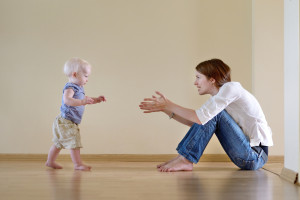 As a young child, failure helps teach us how to walk. Each time we fall down, our muscles learn to course-correct by making infinite, tiny adjustments until we have mastered walking.  Our muscles get stronger and our balance improves, the more that we try. Can you imagine if we applied the fear of failure to learning to walk as a tiny child? We would all be living in wheelchairs.

Failure always demands good things from us, if we are willing to listen. It asks us to try harder and to be more creative. It asks us to improve our intelligence and upgrade our ability to learn. It asks us to expand our consciousness and broaden our sense of possibilities.

How do we sabotage failure’s powerful teaching? 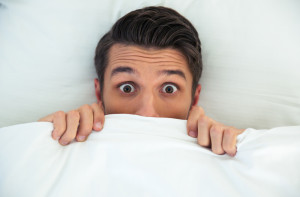 1. – We allow ourselves to be convinced that avoiding failure is the main goal in life. This goal becomes more important than fulfilling our dreams and living successfully.

2.  – We completely misinterpret the meaning of failure. Instead of seeing it as a hugely valuable tool of learning, we decide that it exists only to prove a negative judgment about ourselves. We decide that failure’s chief purpose is to prove to the world that we are “bad” people and basically losers. This is utterly erroneous! Yet, if you believe this, then you will sadly spend your entire life avoiding failure, because you want to stay away from anything that proves you are bad.

3.  – Instead of learning from failure, we try to escape it. We do this by making excuses and posing as victims. This way, we can say that failure is not our fault. We can pretend that it has nothing to do with us. In this case, we eliminate any possible benefit from the experience, and are likely doomed to repeat it.

4.  – Rather than learn from our failures, we choose instead to reign in our creative thinking and repress our behavior. We allow failure to intimidate us and cause us to withdraw. We erroneously believe that failure’s message is to “get back in our corner and stay there”.  But nothing could be further from the truth! Failure’s real message is to keep going and find another, better way. It is merely telling us to adjust our path and adjust our thinking, so that we are better able to succeed.

What if other people criticize me when I fail? 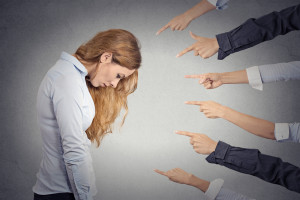 If you are using failure as a learning tool and are making a sincere effort to improve and continue moving forward, then such criticism is likely unwarranted. In this case, it may be other people’s fear about their own potential failures that is driving their criticism.

The only thing that could be wrong with failure is if you succumb, withdraw, and don’t do anything to take advantage of it. In that case, failure is being used as a destructive force, rather than as a golden opportunity.

Your greatest critic when it comes to failure is likely yourself. Don’t use failure as an excuse to beat yourself up. This is what makes failure destructive instead of constructive. Instead, use failure for its highest purpose, which is to make you even better at whatever you are trying to do.

People are often embarrassed by their failures. This can be easily corrected by using failure as a course-correction tool, rather than as a weapon against your own self-esteem.

How can I use failure in a positive way? 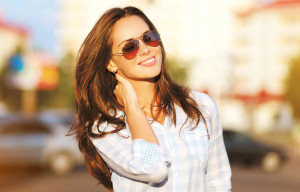 Start by setting goals for the kind of experience you want to have. How do you want to live? What kind of person would you like to be?

Next, go about trying to create those improvements in your life.  If your goals represent things that you haven’t done before, be prepared to experience some failures along the way. Do your best to succeed, and when you have failures, use them to correct your course and improve your efforts. This puts failure in its proper perspective, which is that a certain amount of  failure is necessary in  the process of reaching success.

Give up the idea of avoiding failure. That should not be your goal. Your goal should be to succeed. Remind yourself that failure is not the problem. Fear is the real issue, and you don’t have to believe in the fear of failure if you are using failure constructively.

Always approach your actions responsibly. Losing your fear of failure does not mean to be reckless and unconscious. Do your very best to behave in an intelligent fashion, and when you do experience a failure here and there, make it your partner in strengthening you, encouraging creativity,  and correcting your course.

Remember that the only way not to fail, is to never do anything at all. 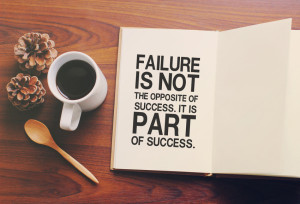 Have you found yourself sacrificing success in order to avoid failure? Or has failure taught you some valuable lessons that you were later able to translate into success? Share your thoughts with me in the comments below. I’d love to hear your perspective!

15 comments on “How to Benefit from Failure”