The Trouble With Religion 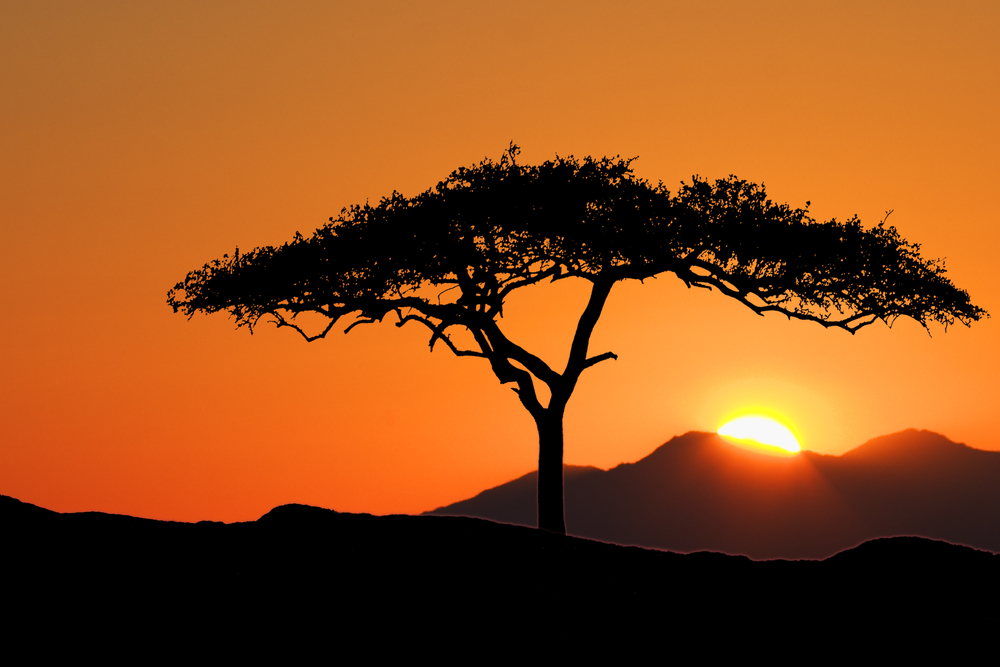 There is much good to be derived from religious practices, where humility and love, plus acceptance and respect for others remain a central theme. Where this is the case, religions have no doubt done a great deal to contribute positive benefits to our civilized society. The problem arises, however, when religions take an imperialistic approach to all of humanity.

I do not claim to be a religious scholar, and frankly I wouldn’t want to be. Instead, I speak from my own observations and personal experiences. I would suggest that something becomes a religion any time there is an attempt to dogmatize a belief as the ultimate rendition of the truth, whether that something is related to lifestyle or spirituality. A key ingredient in this dogmatization is to deem everyone else on Earth to be wrong.

What prompted me to write this blog? A well-meaning Christian on my Facebook page who singlehandedly decided that the thousands of people who follow my posts are “poor, lost souls” who are helpless and being misled by me. She was there to pray for their ignorance and victimization. As for me, this woman was practically frothing at the mouth with rage. She couldn’t wait for me to reach, as she put it, “the terrible judgement day” when I would “hide my face” due to these atrocities that I commit  by not doing things her way. Amazing, isn’t it? Gee, maybe I was a bit hasty when I used the words well-meaning. 🙂 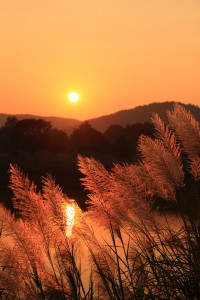 Religions have been at war with humanity since the beginning of time. If religions were countries, they would be considered imperialistic empires who desire to conquer the world. Religions are probably responsible for more wars, bloodshed, and deaths than anything else in history. All in the name of God. Really? You’re kidding, right?

Instead of singling out any one religion, why don’t we take a look at religion on a planetary level? Imagine if a group of intelligent, extraterrestrial beings were visiting Earth for the first time. Imagine if, in the world from which these beings came, it was totally obvious that there was one creator and one source of omnipresent love. That divine love was recognized as so powerful and so real, that there was never any question about the fact that each and every being possessed a direct lifeline to that powerful love and intelligence from within their heart of hearts. The idea that a loving power of this magnitude would need a lot of confused, angry, judgmental beings to interpret its messages via bureaucratic institutions would be considered laughable at best, and at worst completely insane.

So what do you think such extraterrestrial beings would see upon visiting Earth, with this truth as their ultimate reference point? They would see a lot of lost people who have little or no experience of their own creator, wandering in the darkness trying to figure out who they are and why they are here. Then they would see thousands of institutions called religions, all lined up to lead these poor, lost people back to an experience of their creator. Well, that sounds pretty good, right? Except for one thing. None of these institutions agree with each other.

And even worse, they are all fighting with each other over which one is right and which one really speaks for God. Meanwhile, the true voice of God speaks directly to each individual human being right inside their own heart. Do you really think that a loving God would have it any other way? Would divine, omnipresent love be so remote, so distant, and so utterly unavailable as to leave the essential job of its intimate communication with every individual up to someone else? And more importantly, would a loving God leave it up to conflicting groups of angry, judgmental people whose institutions have no trouble rationalizing the slaughter and/or punishment of non-believing innocents?

Before the finger-pointing starts about any modern-day manifestations of this deadly phenomenon, let’s save ourselves some time and just lump it all together throughout the course of human history. Let’s face it. Almost all religions are about some form of punishment if you don’t do things their way. Either their human representatives will punish you or God will. Either way, you’re doomed if you don’t follow their dictates. 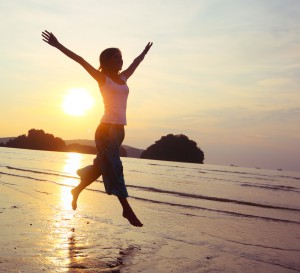 Wouldn’t it be a wonderful world if religions could get over their self-righteous attitudes and accept the fact that each human being has their own divine connection to God’s love? Wouldn’t it be great if religions could demonstrate some overall humility for a change? How about admitting that if thousands of competing religions believe that everyone else is wrong but them, then the odds are extremely high that none of them have all the answers?

If religions could just open their doors and admit that no, they are not actually in charge of the entire universe, then we might each be able to freely benefit from the many good things that they have to offer. How awesome would it be if religions treated other religions with respect and appreciation for their differences? And that would include the people that see no need for any religion at all. Why is that such a problem?

So picture our imaginary extraterrestrial friends looking down on this situation. Imagine the incredulous looks on their faces as they try to understand a world where people treat spirituality like some kind of video game, where whoever gets the most converts wins. Even if it means killing people. Sort of a weird way of cheating, isn’t it? If you can’t succeed at convincing people, you just eliminate them so they don’t count towards your overall score.

And then we have the religion of atheism. This is where people are devoted to opposing something that they claim doesn’t exist. Doesn’t that sound like kind of a waste of time? I mean, why bother?

In conclusion, I think it would be wonderful if all religions could function in a more benevolent way towards everyone. It would be amazing if they could actually acknowledge that God really is in charge, and that the enormity of that power of divine love is perfectly capable of speaking for itself in the hearts and minds of every human being. Perhaps then they could focus on helping people who are interested in getting in touch with that love, without it serving as a war against all other methods.

Namasté and Blessings to all. 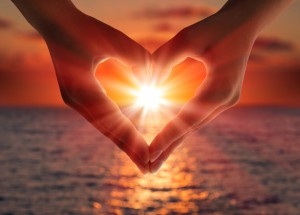 Leave me a comment below and share your thoughts with me. What do you think it would be like if all religions could appreciate and respect each other? Do you think this might increase spirituality on this planet, or do you think it might make things worse?

17 comments on “The Trouble With Religion”