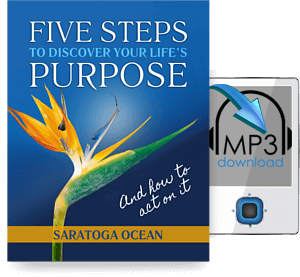 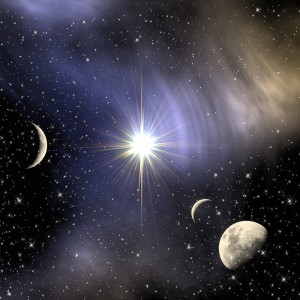 Out in the universe there is a place of rare and sublime beauty that we refer to as the Real World. This is the expanded universe of Divine, Infinite Love. This is the universe that has always existed and exists right now. We do not experience such a universe in our finite realm, because the truth of that Real World is eclipsed by fear and duality. Instead we experience an illusionary world where fear, death, pain, and struggle appear to be the rule of the day.Telstar is an inter-dimensional energy of nature and evolution that originates in the Real World. It is represented here on Earth by six inter-dimensional beings by the names of Mikhail (also known as Archangel Michael), Isadora, John, Sangia (pronounced san-jee-ah), Adam, and Miribi (pronounced meer-uh-bye). These beings are human in form and demonstrate what we look like without the veil of duality. What we look like is absolutely, stunningly beautiful!

Telstar’s purpose is to facilitate our human and planetary evolution, in order to return our state of reality back to its original truth where all is Love and things such as pain, death, and suffering do not exist. This involves a powerful paradigm shift in consciousness. Such a paradigm shift will completely transform your perspective and your life. This paradigm shift will dramatically accelerate your efforts to produce goodness in your personal life and in the world at large. 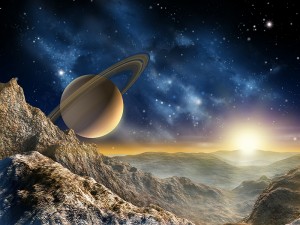 Your deepest heart knows exactly what the Real World is like. It is what you long for every time you wish for something extraordinary. It is literally what your imagination serves you whenever you imagine wonderful things that you believe are impossible. The Real World is what you wish life could be like if bad things never happened.These are not idle imaginings. These visions and desires represent what you know to be true in your heart. It is Telstar’s mission to take you back there experientially and to validate those feelings once and for all. When you validate those feelings, your prayers completely change. You can suddenly pray sincerely and deeply on a planetary level. Your consciousness expands exponentially into the universe and you absolutely know what is real, even if it is not manifesting here.

How does Telstar communicate? 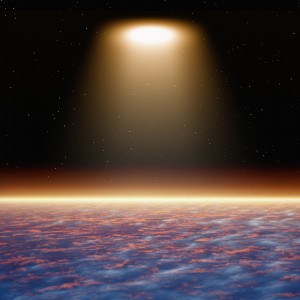 Telstar communicates through their physical channel on Earth, who is Saratoga Ocean. Saratoga is a full body channel, which means that she can trade places with any of the beings in Telstar by exiting her physical body and allowing one of them to take her place temporarily in order to speak to you. This is only done by prior arrangement between Telstar and Saratoga. Although it has taken a great deal of early work and professional training in order to be able to do this, it is a wholly natural process for Saratoga. To some, channeling might seem like the main event. But in the case of Telstar it is not. In fact, most of Telstar’s work takes place through seminars, workshops, and energetic events led by Saratoga. Channeling is only utilized on very special occasions where it is important to hear directly from Telstar.

The reason for this is so that you remain focused on the fact that it is your empowerment that matters. What matters is that you learn to recognize that you are a creator in your own life. Telstar’s role is to simply remind you of this. Their overriding purpose is to help you to validate yourself.

What else should I know about Telstar? 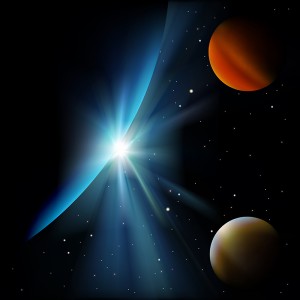 You should know that they love you deeply and unconditionally. You should know that they see the truth of who you really are. They know you as a full, complete, and whole human being. They do not regard your perceived flaws as being in any way inherent to the real you. In fact, where you have been unable to take a stand for the positive truth about you, they will take that stand for you. In so doing, they will show you the path to doing this for yourself.If you have been looking for a helping hand from the universe; if you have longed for someone, anyone, to recognize the wonderful reality that you know yourself to be inside; Telstar will absolutely do that for you. If you have hoped against all hope that a beautiful reality where only love exists is real, Telstar is here to help you restore that knowledge within your conscious being. In restoring that knowledge, you will be able to take a permanent stand for that truth in yourself and in everyone else.

Discover How To
Work With Telstar…